Did you know that according to The Centers for Disease Control and Prevention (CDC), at least half of American adults over the age of 30 have an advanced form of gum disease. With 64.7 million Americans affected, gum disease is one of the most common oral health issues. 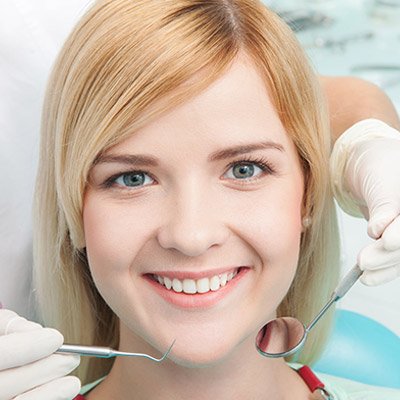 Changes in the gum’s appearances, changes in the teeth, or pain are the top three gum disease symptoms to look out for. Anyone of these three symptoms may indicate the presence of early gum disease. As mentioned before, gingivitis can usually be reversed with treatment, while periodontitis can only be managed. Therefore seeking early treatment for gum disease has much better treatment outcomes. Finally, to prevent the development of advanced gum disease, it is important to schedule regular dental checkups and cleanings with your general dentist. If you think you may be affected by gum disease, see “Gum Disease Treatment” for more information. 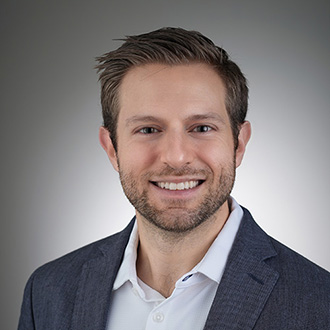 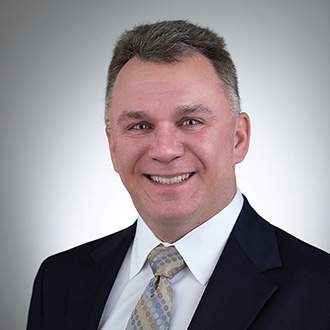 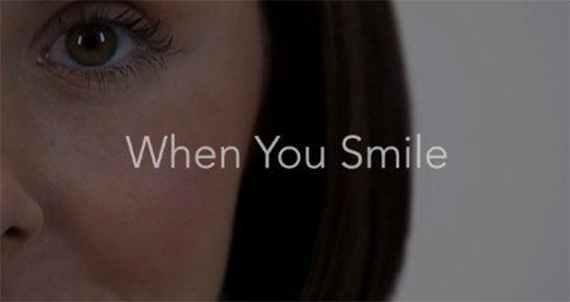 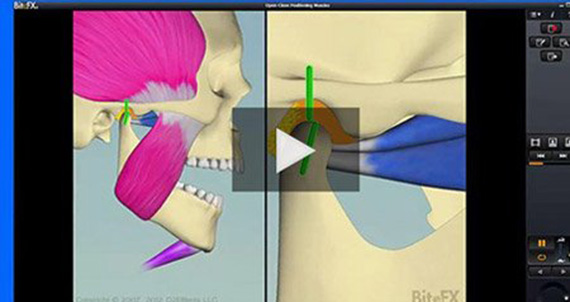